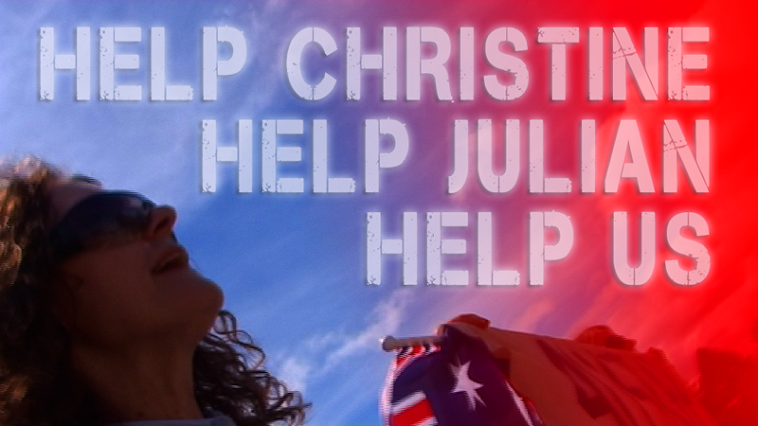 #Assange #Wikileaks : Updates :Ludlam To Back Assange At Lonfon Appeal

West Australian Greens senator Scott Ludlam said he was concerned Prime Minister Julia Gillard and Attorney-General Robert McClelland had gone completely silent on the issue after initially pronouncing him guilty when he was first arrested.
"I think that's the most dangerous thing," Senator Ludlam told AAP on Thursday.
Mr Assange will face court in London on December 5 when his appeal on his extradition to Sweden to face questioning over claims of sexual assault against two women will be heard.
Senator Ludlam said he planned to attend the hearing in support of Mr Assange.
He questioned whether the federal government had failed to fully protect Mr Assange.
Foreign Minister Kevin Rudd appeared to be doing his job by activating the consular network available to Australian citizens for Mr Assange, but had deferred questions relating to the WikiLeaks founder's extradition to Sweden to Mr McClelland.
Senator Ludlam took his questions to Prime Minister Julia Gillard's office on Thursday, calling on her to clarify if the matter was raised with President Barack Obama or his delegation during the presidential visit to Australia.
He also asked if the Attorney-General's Department had used its powers to spy on WikiLeaks or its people.
"Will the Australian Government prevent Mr Assange being further extradited from Sweden to the United States for doing what the media have always done, which is bring to light material that governments would prefer to keep secret?"
http://news.ninemsn.com.au/national/8379502/ludlam-to-back-assange-at-london-appeal
Posted by SteelMagnolia at 4:08 AM 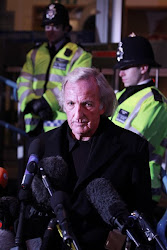 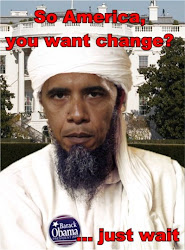 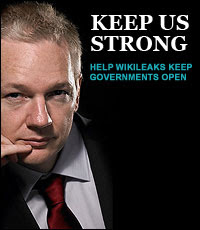 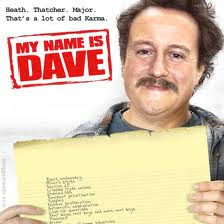 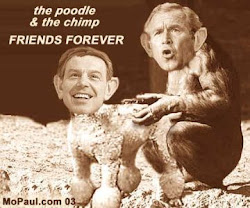 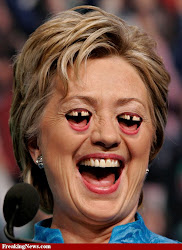 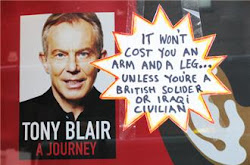